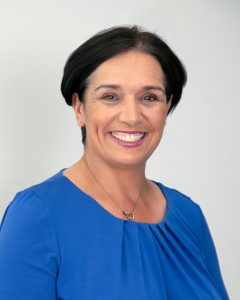 Rhonda has previously worked in Real Estate in property management and has now made the transition to Sales Executive. She has a passion for property and enjoys the many opportunities the industry provides to meet and help people. She is warm, personable, and able to create and sustain relationships with people from all walks of life. She is enthusiastic and will work tirelessly towards meeting her client’s needs and expectations.

Rhonda has lived in the local Nedlands and Dalkeith area for the last 22 years. She originally comes from a farming background in the Great Southern and moved to Perth to study and work. She has spent the last 25 years bringing up her family of 3 wonderful girls in the western suburbs and loves being involved in the local community.

Her organisation skills, bubbly personality and service mindset have led her to get heavily involved with the local community. She is an avid golfer and over the last 5 years she has served as Ladies Captain, board member and match committee member at the Nedlands Golf Club. She has always been involved in her family’s sporting lives and served as Club Secretary of Westside Christchurch Swimming Club, Dalkeith Primary School Netball Team Coordinator, and many coaching roles. Whilst her children were at Dalkeith Primary School, she was an active member of the community and served on the P&C.

Living in and being involved with the community has given her an extensive knowledge of the area and its people. This community knowledge gives her a base to assist you in the Sale of you house.

With a Bachelor of Business ECU and a Master of Commerce from UNSW she brings with her a background in marketing and logistics. She has run and managed several businesses with up to 20 employees. She is a committed and diligent worker and looks forward to putting her efforts towards helping you and your family in your property transactions. 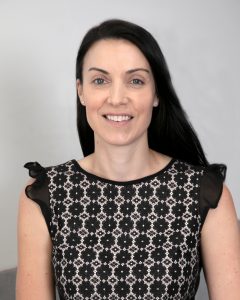 Jo has had a diverse career as a Personal Assistant and comes with 8 years experience working for companies such as Rio Tinto in London supporting Executives in Business Development, as PA to the Finance Director and GM at Western Areas, PA to the CEO of the Heart Foundation and supporting a General Manager and team members in Business Development at Wesfarmers Energy.  More recently, she has been self-employed working in the Pet industry servicing up to 20 clients per week. She has a double degree in Health Science and Commerce from the University of Western Australia. She grew up in Mount Lawley but attended University in Nedlands and spent a lot of time in the western suburbs.

She has recently developed an interest in real estate and has a passion for all things real estate. Although this is her first role in real estate, Jo is passionate about the job, and as Personal Assistant to Gordon, she works hard to ensure operations run smoothly and in an organised manner.  She is enthusiastic and has a positive ‘can-do’ attitude.

Outside of work, she has a keen interest in travel and has travelled to more than 50 countries, including a one year backpacking adventure travelling through South America. 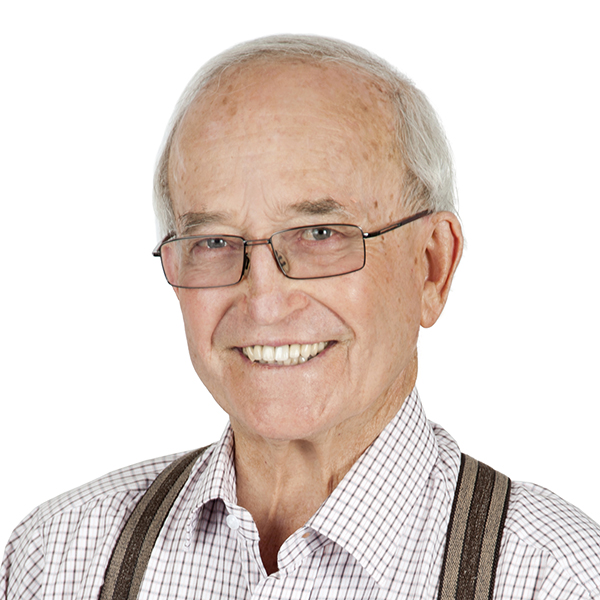 Gordon began his professional career as a teacher with his first posting at Gnowangerup Junior High from 1958-1960. He moved back to Perth and taught at Dalkeith Primary School from 1961-1964.

During this time he developed an interest in real estate and aspired to set up his own company however, as a governed employee he wasn’t allowed to do so. A position for an Accountancy Master became available at Christ Church Grammar School and Gordon approached Peter Moyes, the headmaster of CCGS at the time, and discussed his aspirations. Mr. Moyes employed Gordon provided his interest in real estate didn’t interfere with teaching. Thirteen years later, Gordon resigned from teaching and became a real estate agent full time.

Over his 50 plus years selling he has come to the conclusion that the biggest single reason people live in the area is for the education of their children. Most parents care passionately about their children and work very hard to make sure they receive a good education.

Gordon is very passionate about selling property in Dalkeith, Nedlands and Claremont.