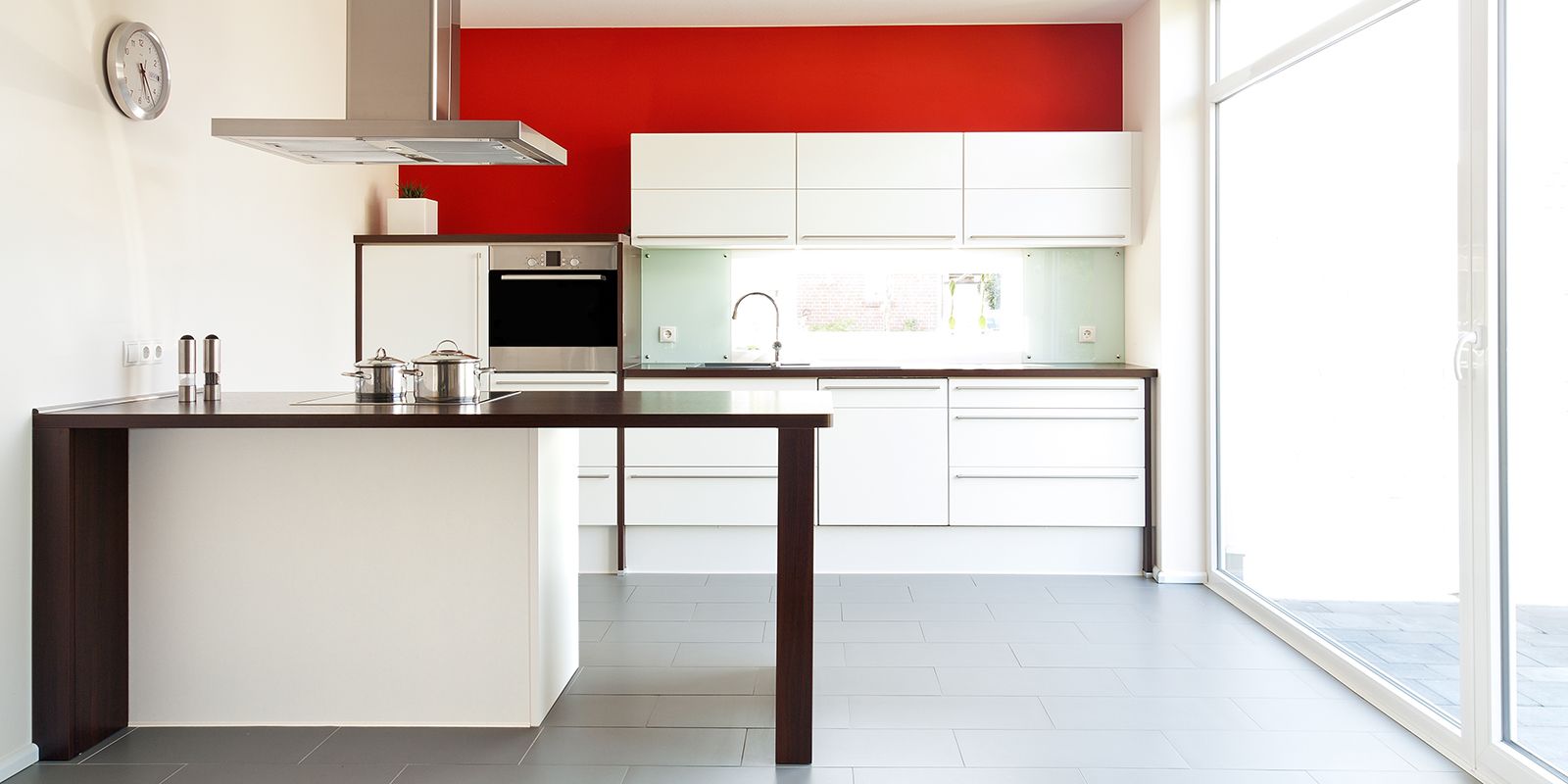 Owning a home has been the dream of most Australians for decades, and many have made great sacrifices to achieve that goal. As our population increased and the economy grew, so did the value of property, giving people greater equity in their homes.

Owners used this capital growth in various ways, for example:

To borrow against it to:

The owners are the ones who worked hard and took risks and should benefit from their investment. Some used their equity to leave to their children when they died.

Many changed houses about every seven years with changing economic circumstances. For a long time, the cost of changing houses was reasonable and didn’t reduce the equity much.

Many of the buyers did various things to enable their purchase:

Many started with very old, small houses not expecting a modern 4 x 2 with all the mod cons.

A distinction needs to be made between WA and the east coast. Interestingly, most commentators do not seem to realise that WA exists, or is part of Australia but with a very different economy and market.

WA experienced above-average increases in the early 2000s, which collapsed due to the:

Most falls were around 20% to 30% and turnover virtually halved. Since then, the market has been fairly stagnant – up a bit, down a bit.

Last year, we saw the first signs of possible increases due to:

The increase in confidence in WA has been dampened by negative publicity by the eastern states’ media who just lump WA with the east coast, and for 10 years have experienced years of unsustainable above average price rises (like what happened in WA from 2000–2008).

This constant negativity in the eastern states is affecting the growth of confidence and recovery in WA.

Why would anyone do this and call it an investment? In the past, when capital growth was at a reasonable level, the investor’s return was:

With capital growth falling (even being negative) and turnover declining, most buyers and investors will decide to pull out of owning/investing in real estate, thus reducing prices and turnover even further. Government income from property transactions will fall dramatically.

Politicians would do well to:

This would give the control of capital back into the hands of the individual and remove billions from governments who waste most of it on big (and often wasteful) projects. It would be great if individual home owners (entrepreneurs) invested the capital gains into profitable business and created employment as they watch their profits closely.

This is opposed to governments who take money they haven’t earned and give billions to bureaucrats to run huge projects without any skills in getting the best contracts. Invariably they just tax us more to pay for their mistakes whereas private business go broke if they don’t watch the bottom line.